The Chernobyl disaster is the biggest accident in the nuclear industry 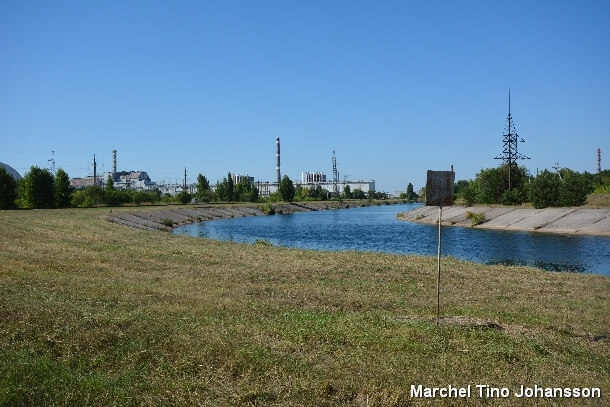 The main harmful factor in the Chernobyl accident was radioactive contamination.

On April 26, 1986 at 01:23, an explosion took place in the Chernobyl Atomic Power Plant, which destroyed reactor 4 and killed two of its employees. It happened close to the city Pripjat in the northernmost part of the current Ukraine, where Belarus and Russia are adjacent to each other.

Technical marvel for the Soviet Union

The Chernobyl nuclear power plant was the most modern in the Soviet Union and provided cheap power to the big city Kyiv and a large area around.

It was seen as an inexhaustible source of energy, which, unlike coal power, was clean. The nuclear power plant was put into operation on September 26, 1977. 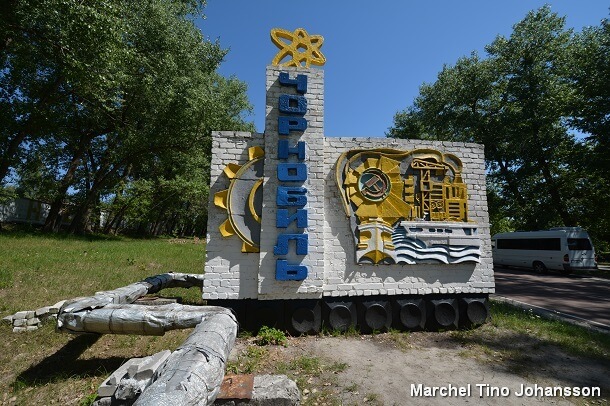 Causes of the disaster

In connection with a test of the safety system in one of the nuclear reactors, too much cooling water was filled into a reactor. This meant that there was no cooling water for the other reactors, and the temperature and pressure of reactor 4 reached a critical level. The seriousness of the situation was discovered too late to control the situation.

In the beginning, the people outside the plant, was not aware that it was a reactor that had exploded. It was thought that there was only a fire in a building. But soon during the fire fighting, firefighters began to react to the radiation. The broken reactor continued for a long time to emit excessively powerful radiation.

The radioactive release threatened the third-largest city of the Soviet Union, Kyiv, which is only 103 km away and the city's water reservoir, located next to it. It was gradually realized that the broken reactor could melt down and work its way down to the groundwater, which would mean a much more powerful explosion and subsequent widespread groundwater pollution. 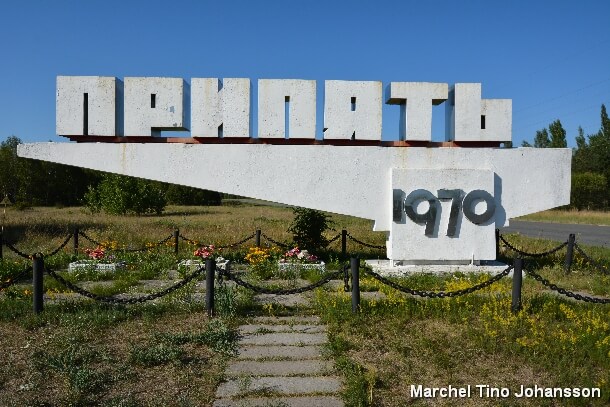 The silence of the USSR government

In connection with the continued east-west confrontation and the nuclear power plant's prestige, the news of the disaster was kept to a minimum. The first evacuation notice arrived on April 27, 36 hours after the explosion.

Deeply secretly, an evacuation of all citizens was planned and carried out in a 10 km radius. However, in the following days, evacuation of all inhabitants was carried out in a 30 km radius. In order to avoid panic, the evacuated was told that they should only temporarily leave the city. They were reminded in the speaker message that they should remember passports, papers and only the most important things. In addition, they were advised to take some food as well as to remember to shut down for water, gas and electricity.

Even though the scale of the damage gradually became known and Western media began to ask about large smoke formations across the sky in Eastern Europe, the parades were completed on May 1 in both Kyiv and Minsk and all major cities as if nothing had happened. The people who came to the parades were not warned of the danger.

After the evacuation, guarding of buildings, for example in the city Pripjat, was held for long, because it was officially expected to revive the city again. However, it has not happened. 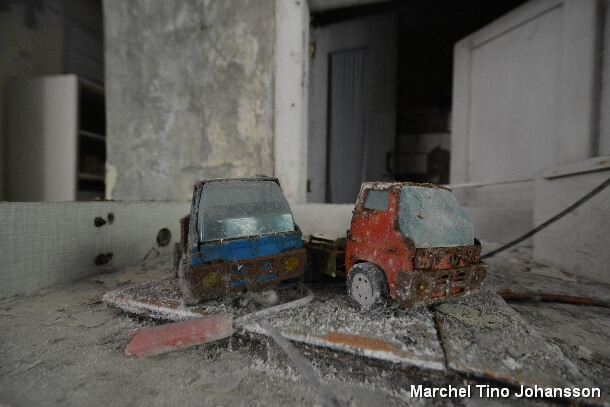 Elimination of the consequences of the accident

The Soviet army was deployed to enter the reactor and to stop the meltdown and the even greater disaster. Thousands of liquidators were called, who in lead suits should remove barriers to get access to the reactor. Despite working for shifts of not more than 3 minutes at a time, many received deadly doses of radioactive radiation and died in the months and years after the work. 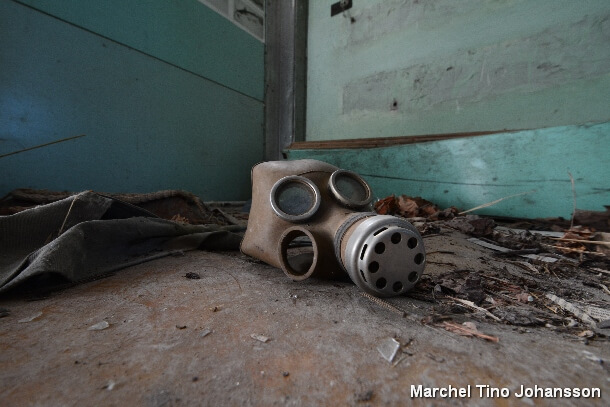 The Chernobyl plant was divided and continued to produce electricity in the other reactors until December 2000. The final closure and preservation of reactor blocks will be carried out until 2028. There is further planned closure of reactor units during the period when there will be a natural fall of radiation to an acceptable level (up to 2045). The final step will be the liquidation of the reactors (until around 2065). 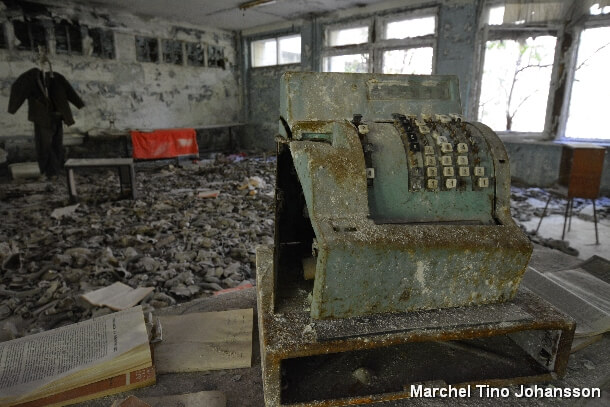 Various radioactive materials have reached a large part of Europe. The largest fallout is observed across large parts of Belarus, Russia and Ukraine.

The atomic fallout has occurred irregularly in the area of Chernobyl. Kyiv and Kyiv's water reservoir has only been hit to a small extent. The fallout has occurred in the area immediately around the plant and in an area of 100 km from here in the southeastern corner of Belarus, but in this area only slightly increased radioactivity. In addition, there are also areas in Russia farther away that are affected. 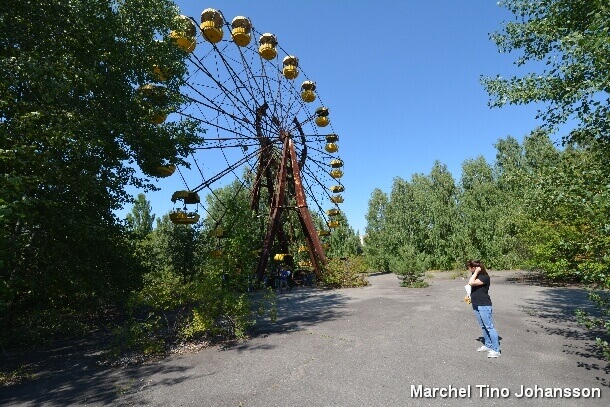 Dark tourism in the Chernobyl zone

Today it is possible to go to see the area around Chernobyl and the abandoned town of Pripjat for a short period of time. The forbidden zone around Pripjat has gradually evolved into a nature park where wild animals have adapted – despite the radiation.

Read 19509 times
Published in About UA
Tagged under