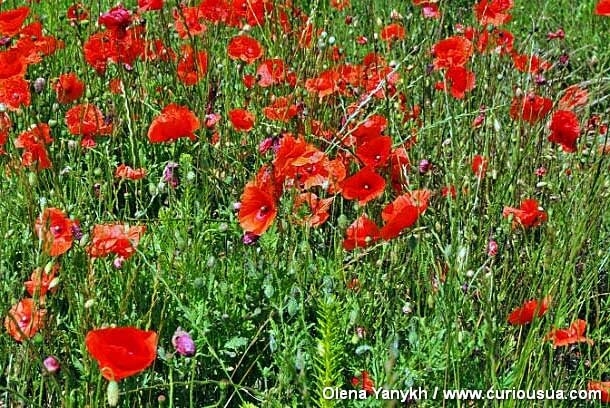 Events and celebrations in the Ukrainian calendar year.

According to the Law of Ukraine, in cases where a public holiday falls on the weekend (Saturday or Sunday), the weekend is extended by one day.

Red marks the official holidays wich are days off.

Brown marks the official holidays which are working days.

• Establishing the First Award in Independent Ukraine – The Honorary Prize of the Ukrainian President (1992).