Kharkiv – the Eastern capital of Ukraine 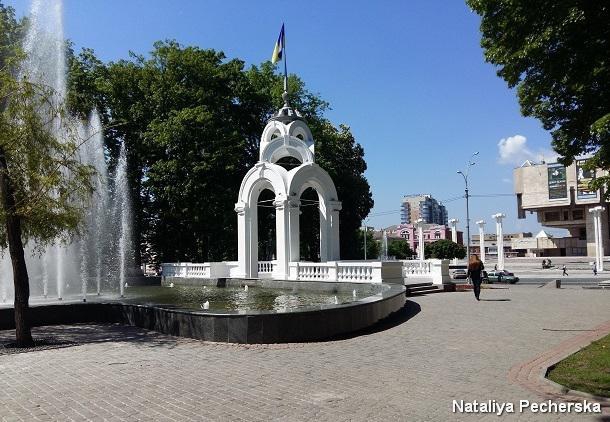 One of Kharkivs main symbols – the fountain of the mirror beam. Photo: Nataliya Pecherska.

Kharkiv – one of the largest cities in Ukraine, which is located in the northeastern part of the country.

Kharkiv – the city with more than 360 years of history, which harmoniously coexists the unique historic architecture and the modern metropolis inovation style. The capital of the Kharkiv region is among the largest cities in Ukraine.

The town stands on the "four pillars" – Udy, Lopan, Kharkiv and Nemyshlya rivers.

Kharkiv is located in the northeastern part of the country – 470 km from Kyiv and 40 km from the Russian border. The city covers an area of 320 square kilometers and is the second in a series of the largest cities in Ukraine.

The city has an extensive network of public transport – trolleybuses, buses, taxis, trams. Since 1975 there has been Kharkiv Metro, which consists of three lines with a total length of almost 40 km. In the city there is also International Airport Kharkiv located. 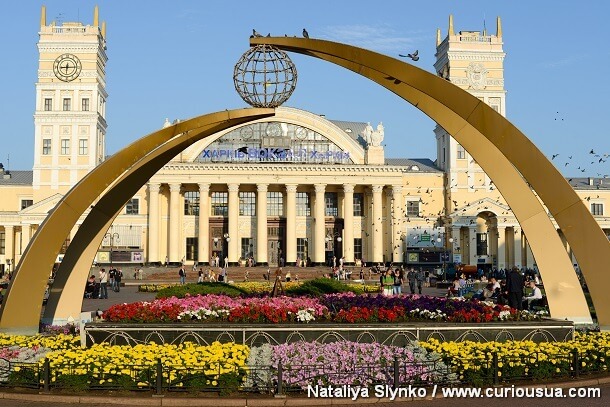 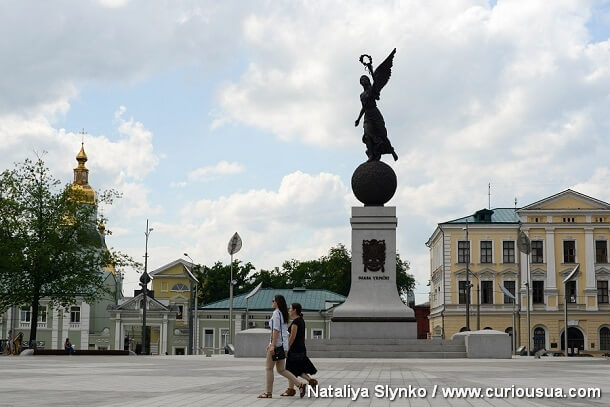 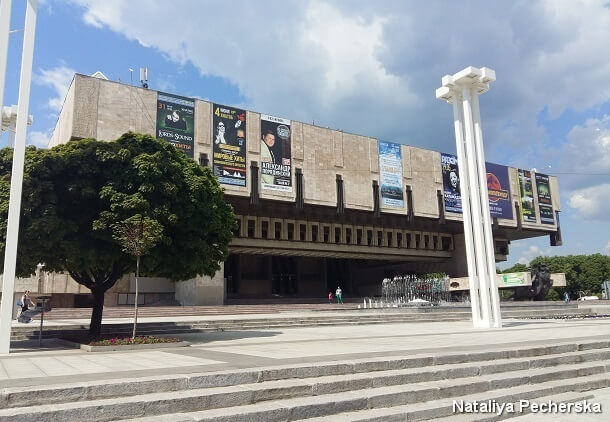 Attractions that can not be ignored

«Tourist countdown» in the city can start with the main symbol of Kharkiv, which spreads in the middle of the city with almost 12 hectares – Freedom Square. It has a strange shape: a rectangular upper part of the square adjacent to one of the oldest streets – Sumska, the lower part has a rounded shape, in its center is a park. If one looks at the area of the bird's eye view, one can see that the space has the shape of a pear, or a magic lamp. Freedom Square is the twelfth largest in the world, the sixth in Europe and the largest in Ukraine. 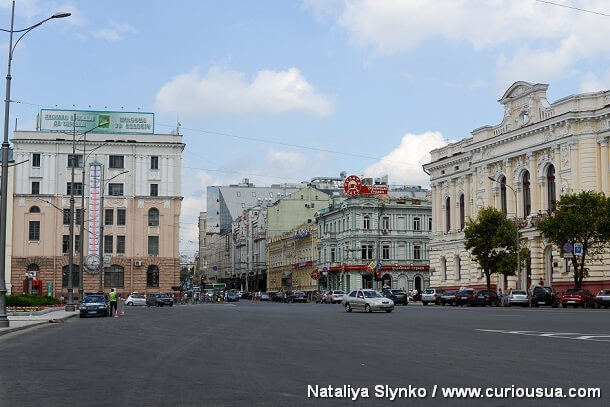 The beginning of Sumska street.

Then when you walk further along the main street in Kharkiv, Sumska, you will meet Central Gorky Park. This green area is the perfect place for a cozy cultural relaxation. There are many attractions, sculptures of children, fountains, dozens of colorful flower beds, various kinds of trees and a lake with permanent residents – ducks and swans, the largest Ferris wheel in Ukraine and a cable car with a length of 1,387 meters.

Also on the street Sumska is another of the city's business cards – the fountain «The mirror Beam» (Dzerkalniy Strumin in Ukrainian). At night it is illuminated by different colors in seconds, so it seems like the rainbow arch. It is a favorite place for Kharkivs residents and guests, as well as a popular place for taking pictures of newly-married couples. The mirror Beam has even got some legends. It is said that if you one night stands under the arches of the glowing dome and formulate a wish, it will come true. 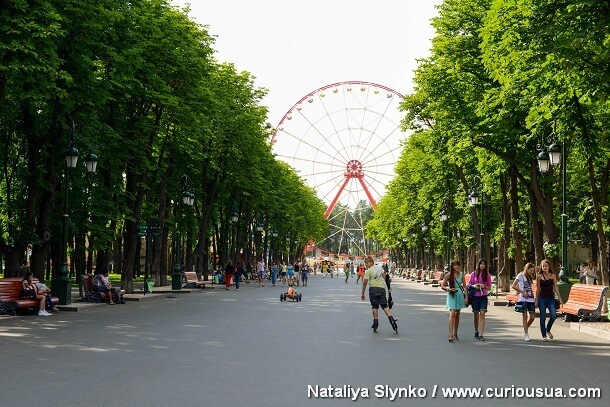 It is necessary to see the monument to Taras Shevchenko, because it is considered the best among more than 250 monuments of the poet in the world! The sculptors have created a real work of art: a statue of 16 meters surrounded by 16 smaller sculptures, which are the heroes of the written works of Shevchenko. 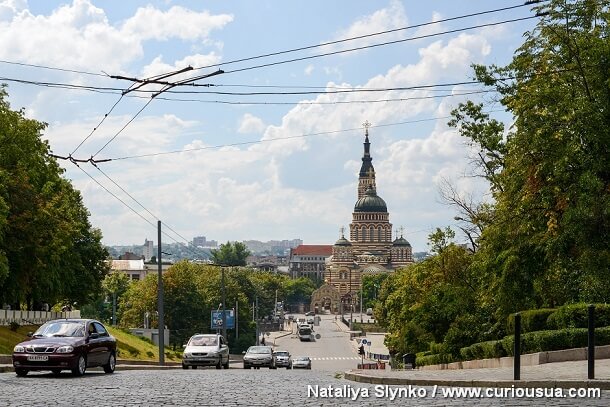 Not less attention should be on cathedrals unique architecture. There are four cathedrals in Kharkiv – three Orthodox and one Roman Catholic. For example, Kharkiv Holy Annunciation Cathedral – the only Orthodox cathedral in the world, which is built in neo-Byzantine style. This cathedral is unusual for the Slavic eyes, but is also attractive to atheists.

A feature of the Cathedral of the Assumption is in its geographical location. The cathedral is located on a hill on the banks of the river Lopan and is visible from any point in the city center. It has a height of 90 meters! Prior to the 21st century, the Cathedral was the tallest building in the city.

Read 3211 times Last modified on Tuesday, 24 May 2016
Published in Main cities
Tagged under