Kamianets-Podilskyi – a city museum under the open sky 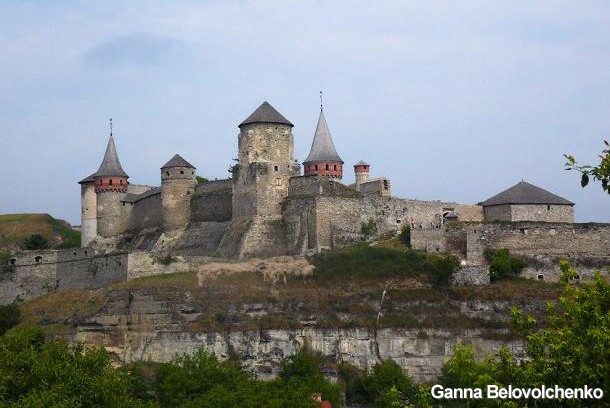 Kamianets-Podilskyi Fortress is the official symbol of the city. Photo: Ganna Belovolchenko.

Kamianets-Podilskyi – one of the few places in the world that has many titles, among them: the city island, open-air museum and the city with treasures.

Kamianets-Podilskyi (or in short form Kamyanets, ed.) is located in the southwestern part of the Khmelnitskyi region, from whose center – the city Khmelnitskyi itself – there is 102 km. Today it is one of the regional districts.

History of the city

The story of one of the oldest cities in Ukraine goes far back and there is still no definitive views about who laid the first stone. Currently, there are four basic hypotheses, one of which shows the existence of Kamyanets in the 2nd century.

But the most common version is that the city was founded in the late 12th – early 13th century. Its name comes from two words, "stone" (fireplace UKR., ed.), Because there is a lot of this material and structures, and Podillya – the historical Ukrainian region where the city is located. 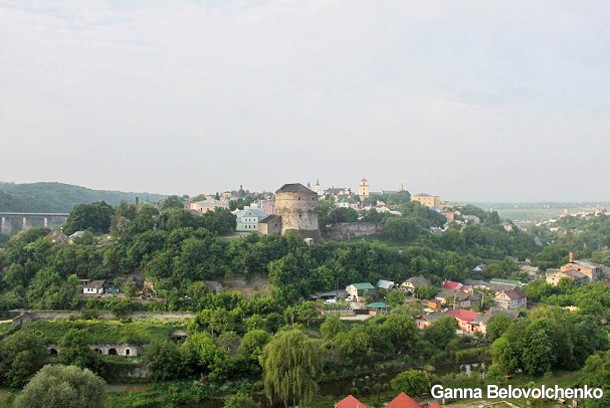 View of the old town of Kamianets-Podilskyi.

In the 14th century the city was the capital of Podolsk principality, and in the Middle Ages, in terms of trade turnover it was at the level of Kyiv and Lviv. In the 20th century from 22 March 1919 to November 1920, Kamyanets was proclaimed as the capital of Ukraine.

If you want to see the real historical Kamianets-Podilskyi, you just go to the old city. The second part, which is located outside the island, will hardly surprise anyone.

In the old city you must first go to the famous Kamianets-Podilskyi fortress. It belongs to one of the Seven Wonders of Ukraine. The old building will impress not only for its grandeur, but also with many stories, legends and local tales. Do not forget to return to the fortress at night, when everything will shine in colored lighting. 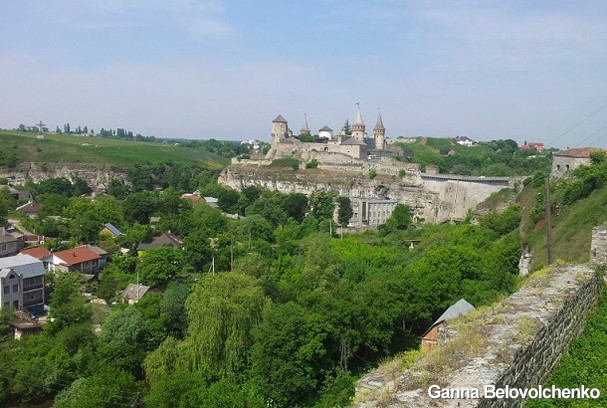 Kamianets-Podilskyi fortress is one of the Seven Wonders of Ukraine.

Leaving the fortress, you should definitely buy a souvenir – or rather do it with your own hands: a coin engraved with the coat of arms and the title "Guest of Honor" are not available for all, but only of those who dare to create his own.

Then you can go to the City Hall, which was started to be built in the 14th century. An interesting fact is that for a long time it served as a torture chamber, and to "the boss" the then surgeons and students came, because he was the only true "artist" who knew very well how human bodies are. Today in the Town Hall you find Museum of Money and exhibition of Magdeburg Law.

One of the main decorations of the city is Peter and Paul Cathedral, which was built in the early 15th century. The cathedral is a mixture of three architectural styles: renaissance, baroque and neo-Gothic.

There is a pleasant walk along the banks of the river Smotrych. The terrain allows both that you go down to the river bank and to look at the water through the cliffs. The river forms a nearly continuous ring along the "city-museum", leaving only a small piece of land – a bridge where people can go and which connects the two parts of the city: the Old and the New. 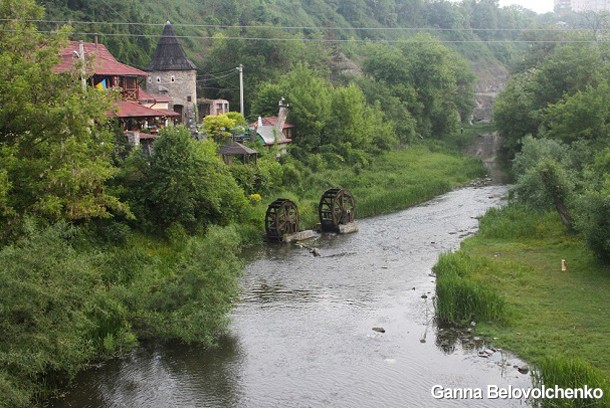 Find your treasure in Kamianets

The unofficial symbol of the city is Kamianets-Podilskyi fortress, which is recognized by everybody.

In 2007 the logo was designed for the tourist city, and a special slogan was created: "Kamianets – the city with treasures" which also spurred the city's guests for more active tourism with the phrase "Find your treasure in Kamianets". 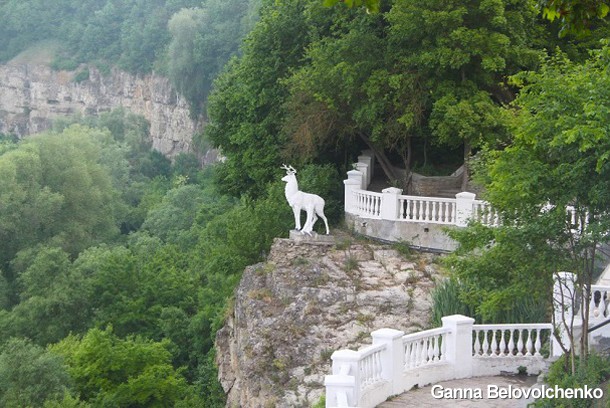 Deer statue as a symbol of the city's founding.

• Each year in late summer or early fall in Kamianets-Podilskyi are going on the music and art festival Respublica, which brings together connoisseurs of modern literature, music and art.

• There exists in Kamianets-Podilskyi entertainment for gorge-fans. The city has a 40-meter deep ravine. According to historians, it is nearly 2 million years old.

• Kamianets-Podilskyi residents, of whom 90% are ethnic Ukrainians, experienced that on the slopes, hills and walls of the fortress was taken 13 famous Ukrainian movies.

The city's and regional transport

You can drive in Kamianets-Podilskyi in public marshrut taxis. Tourists also come to the city via bus and rail.