The story of real Christian service 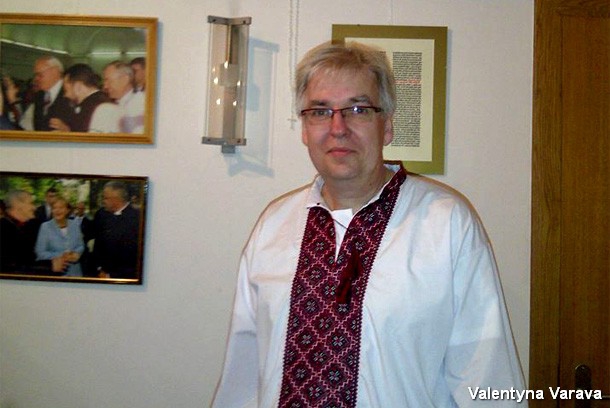 Ralf Haska, priest of the Lutheran Church in Germany, did 6 years service in and for Ukraine. Photo: Valentyna Varava.

A year ago, the family Ralf and Charis Haska traveled back to Germany, but continues to help children in the ATO zone.

Ralf Haska is a priest of the Lutheran Church of St. Catherine, which already serves as a house for volunteers from ”Iniziativ E +” and for many of our friends, patients and guardians, he has held its last service. His 6-year period of stay in Ukraine was over. 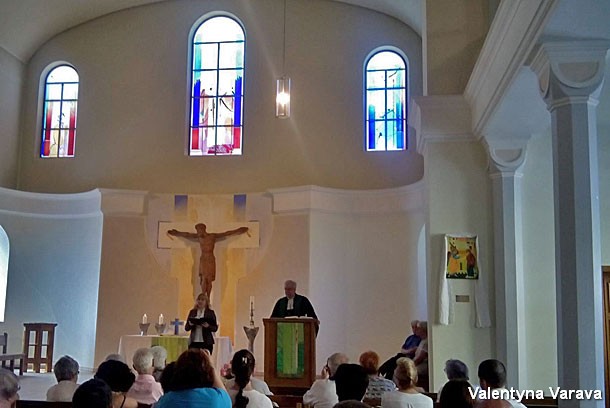 Ralf Haska during a service in the church of St. Catherine.

Ralf opened the door to the church for active members of Maidan November 30, 2013 after the removal of the students. Ralf stood, like other priests of various faiths, but probably the only foreigner, on Maidan as a human shield between Maidan activists and ”Berkut”.

In January 2014, after the efforts of Ralf and volunteers, was an underground hospital set up in the church because the state hospitals were dangerous. We almost lived in the church. Our hospital was closed as the last of the Kyiv underground hospitals – in April 2014. To us came more and more new patients. Then we became central for referral of patients: we recalled the wounded from Maidan to examination and treatment, and tried to find money and medicine. All this happened under Ralf Haskas management. 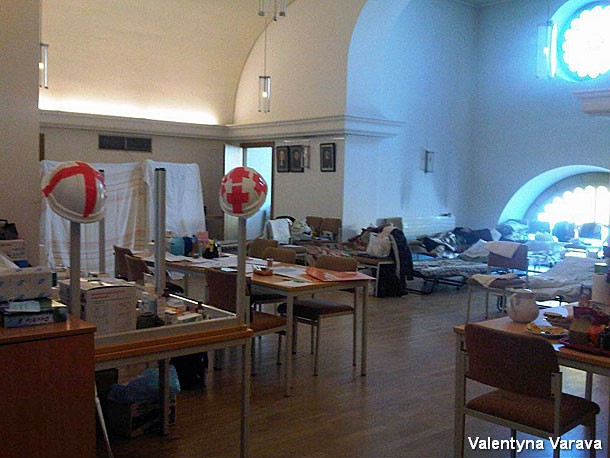 Underground Hospital in the Lutheran church of St. Catherine.

Then ATO. Through nearly a year Ralf was on a humanitarian mission in orphanages, shelters and hospitals in the ATO area. Library of the church was filled with medicine, humanitarian assistance and packages for ATO ... Before the trip we were afraid to go in there because of the complete lack of order. But Ralf declined our concern: ”As long as there is war in the country, order does not interests me”. 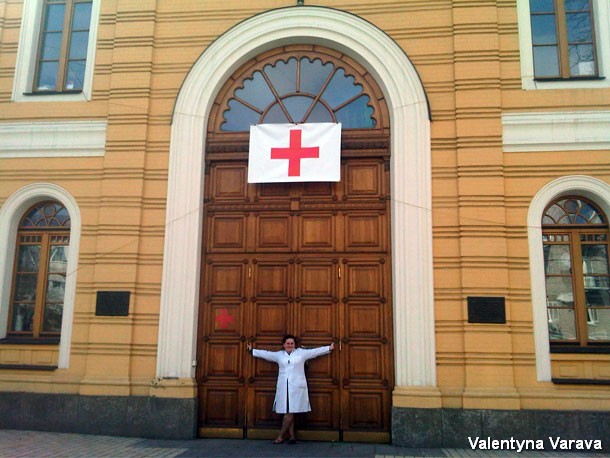 The dear Ralf, a true friend of Ukraine, a man with a big heart, a true Christian, a person whose daily actions confirm humanistic values, is now a part of modern Ukraine's history. 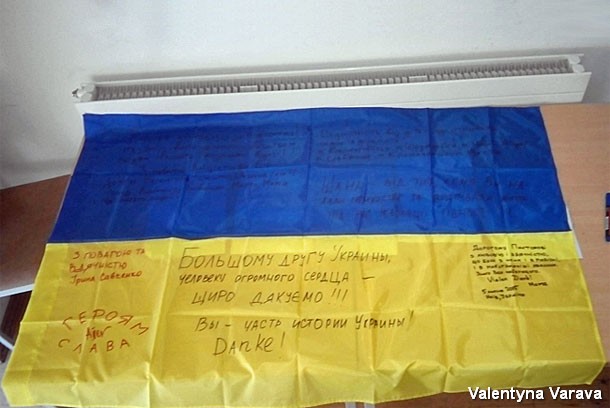 Ukrainian volunteers gave Ralf a Ukrainian flag on which is written their good wishes for his future.

We do not say goodbye, because we know exactly that new meetings, virtual and real, will happen. We guess that you continue to remember to love and help Ukraine – but now from Germany.

From all the people that you and Charis helped – sincere thanks!

Read 1195 times Last modified on Friday, 25 May 2018
Published in UA's friends
Tagged under